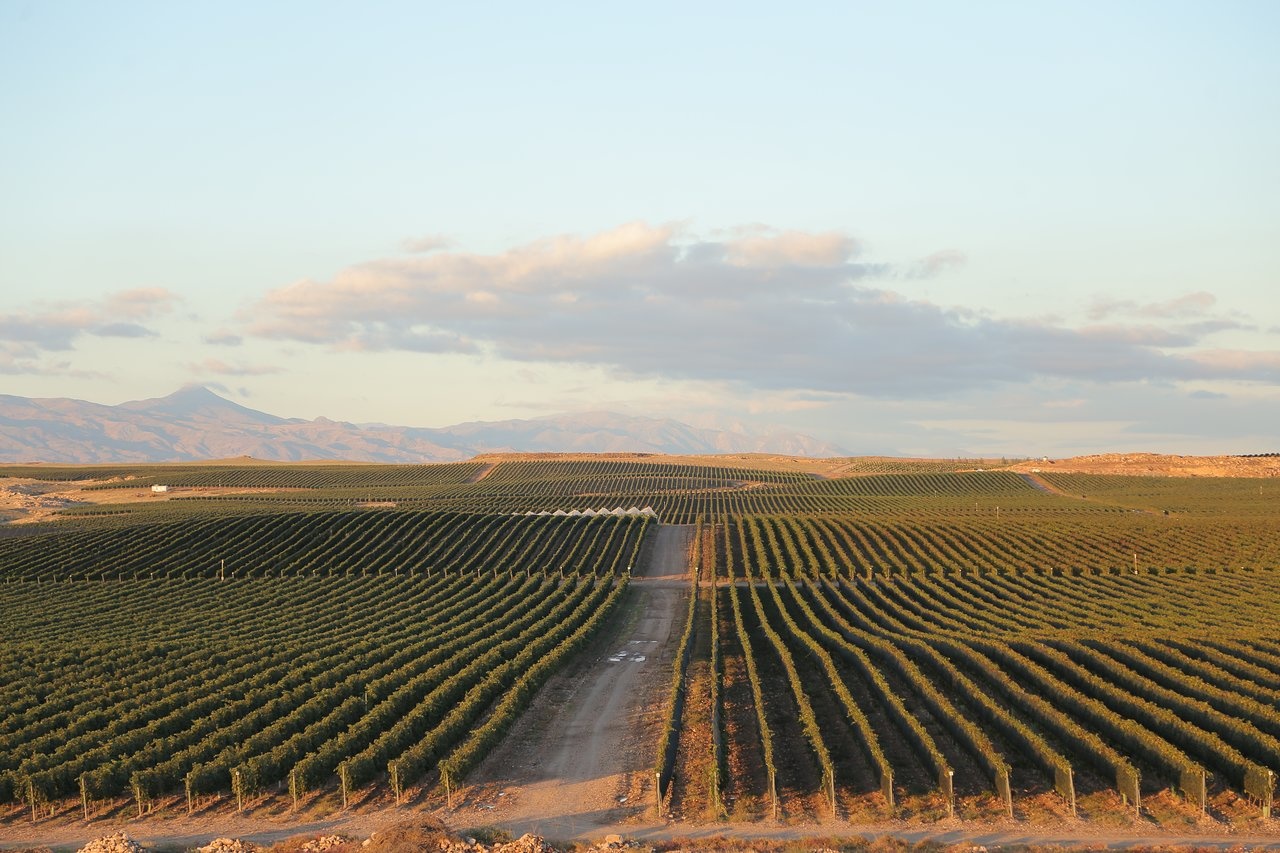 Karas Wines in the hands of the Eurnekian family

Sustainability, family, tradition and expertise come together at Karas Wines, an Armenian winery seated under the eternal gaze of Mount Ararat. Our mission is to produce world-class vintages from our own vineyards in Armavir, Armenia.

Karas, the winery name, means ‘amphora’ in Armenian, a sacred wine-making clay vessel used here for 6,000 years. That, combined with Armenia’s ancient oenological culture, inspires us to chart the future of the birthplace of wine while reclaiming the mantle as a producer of the world’s most desired wines.

The Armenian diaspora took the Eurnekian family to Argentina, but Karas Wines is a result of a family seeking to renew roots in the original homeland, renewing traditions, and also ensuring sustainable ecosystems and biodiversity. They already have the knowhow.

Eduardo Eurnekian and Juliana Del Aguila Eurnekian – uncle and niece – are responsible for the premium vineyard property Bodega Del Fin Del Mundo, in Neuquén, Argentina. Together, they’ve been making wine for more than a decade in Patagonia, a region known for its wines of origin, and shoulder to shoulder they founded Karas in Armavir, whose volcanic terroir is equally unique.

Vintner and sommelier Juliana turned her hand to winemaking years ago with one of the world’s greatest mentors: Michel Rolland. All three embarked on this special project that has both innovation and environmental responsibility at its heart, believing Karas will build bridges between Armenia and the rest of the world. 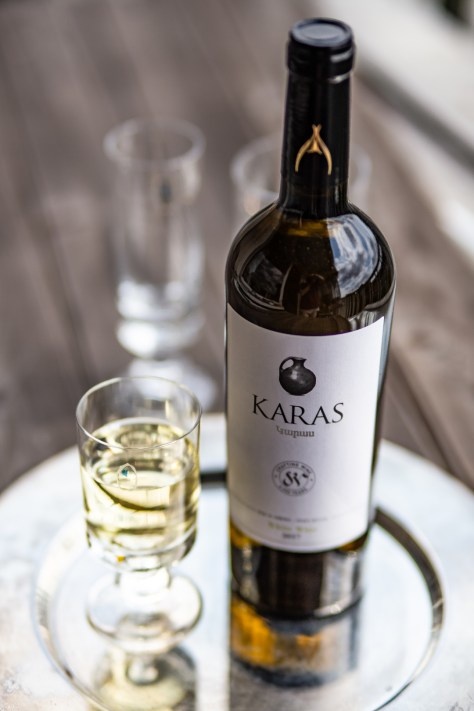 In the scent some notes of stone fruit, fried nuts and fresh spiciness. The taste starts out full and fruity, followed by a good structure with plenty of juice, fruit and spices in the aftertaste.
Add to cart
Karas A Tale of 2 Mountains white 2018
€9,95
€7,99

A floral and smoky aroma in which something creamy (butter / dairy) can be discovered. The taste is full and round, with a little bitterness.
Add to cart
Karas Classic white dry 2018
€12,95
€12,50

Distinct scent with notes of leather, tobacco, red fruit / berries with fresh herbs. The onset is soft with "jammy" fruit, followed by a refreshing "kick" in the finish (minty).
Add to cart
Karas A Tale of 2 Mountains red 2018
€9,95
€7,99

The fragrance is pronounced with notes of black fruit, tarragon and ground pepper. The taste is serious; bite due to a good structure, fine tannins, black fruit and good length in which a 'drippy' taste remains.
Add to cart
Karas Classic red
€12,95
€12,50