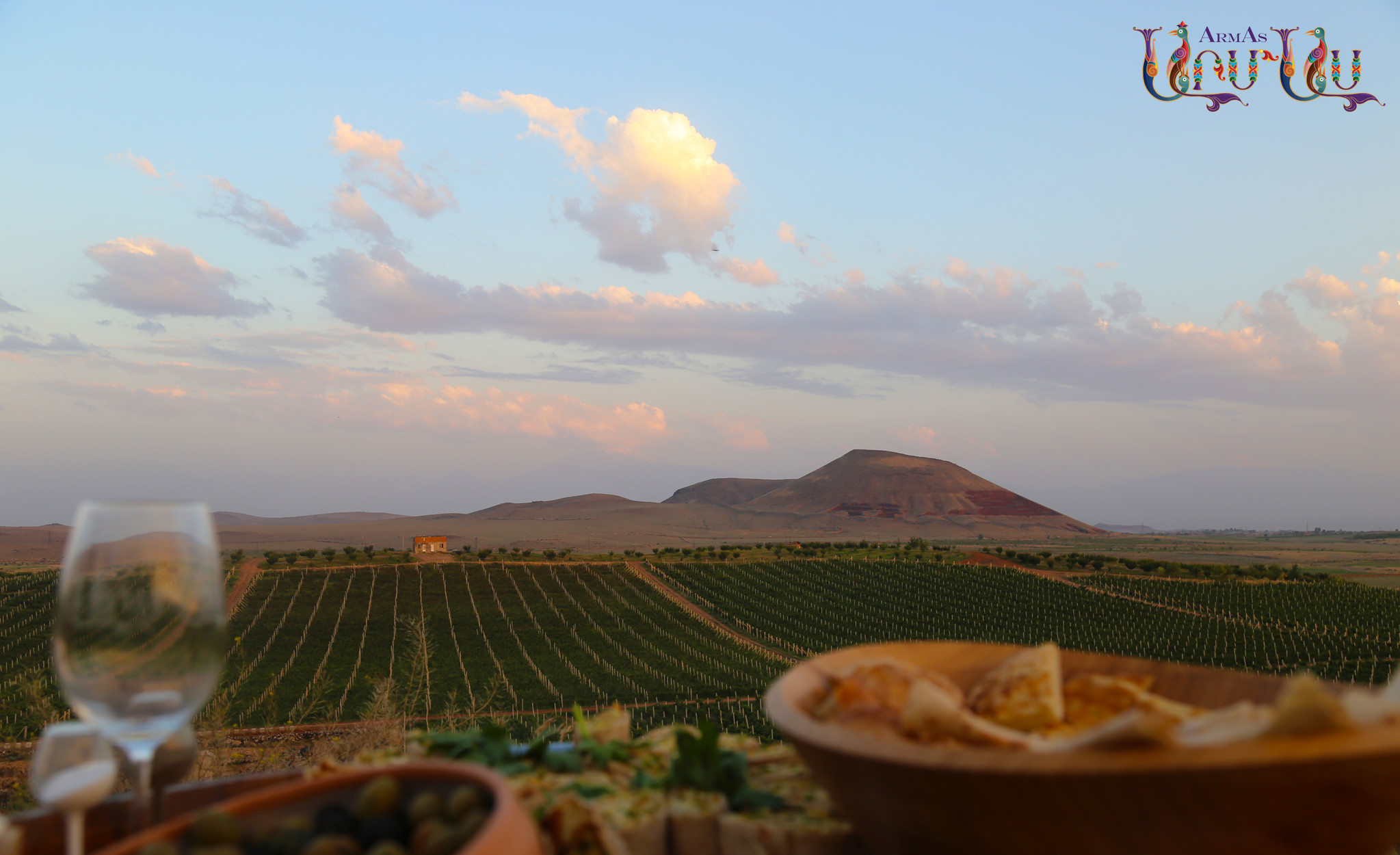 The wine history in a wine glass.

Armenia is a mountainous country in the Southern Caucasus. Geographically, the country belongs to Asia, but in cultural and historical aspects it regards itself as belonging to Europe and (like Georgia) calls itself a European country. The capital Yerevan was founded in 782 BC, making it one of the oldest cities in the world.

Everyone agrees that the grape was born in the Caucasus. There is still debate about the birthplace of the wine. However, Armenia has a good chance of winning this prestigious title. Archaeological traces of vinification dating back to 6,100 years were discovered in 2007 in caves near the village of Areni.

Areni Cave in Armenia: the oldest wine cellar in the world
If you're traveling to taste Armenian wine, this isn't really complete without stopping at the Areni-1 cave complex. This natural cave right next to the village of Areni is currently considered the oldest place in the world where wine was produced, dating back to around 4,100 BC, meaning it is over 6,000 years old. That is more than 1,000 years before the Romans, Greeks and Egyptians drank wine.

"Wait!" You might have just thought without saying, "Isn't Georgia making a claim to this 'oldest wine country thing' at 8,000 years?" Yes, but this is where it gets confusing.

Actually, this does not matter much because we know that it is the entire Caucasus region where the wine comes from. But it could be that one day in northern Iran or Georgia an older place is found, so that the wine was suddenly born at this location. The point remains, the first wines come from the Caucasus.

To clarify, it works like this: the Georgians, at the site of Kvemo Kartli (which is very close to the Armenian border), found residual traces of wine dating back to 6,000 BC. This proves that wine was made 8,000 years ago, but it cannot be stated as an absolute fact that it was made there. The Areni site in Armenia is actually quite a complex where they had all the full tools in place for a real winery. It had been preserved by the collapse of the cave roof. So one place is the oldest trace of wine and the other is the oldest place where wine was made.

If you don't want to remember all of this, stick to the adage I prefer, which is, wine has always been with us.

At this site, they began excavations in 2007, and ended up excavating a fully functional wine cellar in 2010, not to mention the oldest leather shoe in the world. The cellar is an interesting site to see with different fermentation vats and tanks. It's pretty easy to see how they were doing wine making at the time and it doesn't vary that much from what we do today with a fermentation tank and then storage of the wine.

The wine was also used for ceremonies and offerings at that time. And of course, you won't find bits of human sacrifice in today's wines today. That part was a bit weird but that's how it went in ancient times. Of course they must have thought that adding blood to the wine blessed the wine. Because the resulting wine has been much clearer because blood is a fine aging that clumps all the particles in normal wine together. Today we use proteins or other chemicals. Which we will undoubtedly find primitive 6,000 years in the future.

In case you want to be there, it is not difficult to find. In fact it is just off the road from the village. The Areni-1 site is named after the village of Areni. There is also the Areni grape, which is very old and almost certainly comes from the small village of Areni, in the province of Vajots Dzor in the south of the country. Excavations have shown that this species already existed in this region 4,000 years BC, making it one of the oldest surviving grape varieties.

The wine history in a wine glass. 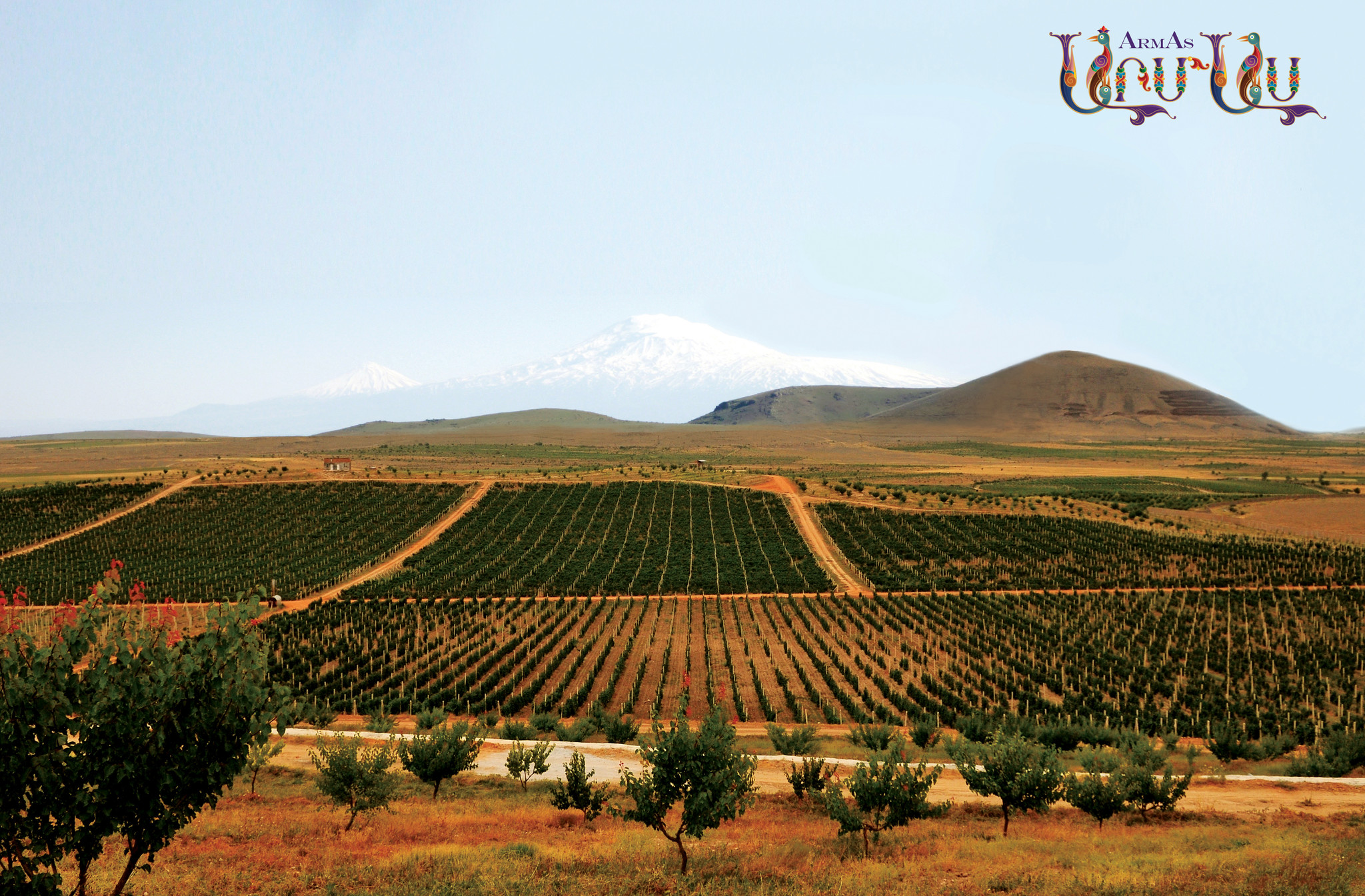