MEK is the first Dutch-Armenian wine.

Hence the name; MEK, this is 1 in Armenian, the first Dutch-Armenian wine.

Isaac Gelichian a Dutch Armenian who earned his money in the Almelo textile industry as a fashion designer. Later built up a company that produced and supplied Textiles throughout Europe.

Like many Armenians, he had the dream of visiting Armenia one day. Long ago after independence, he visited Armenia for the first time. He was deeply impressed by the beauty and spirit of his homeland. Armenia enchanted him and he immediately realized that he wanted to do something with his roots. When he started to spend time in Armenia, exploring its treasures, traveling among people and discovering the secrets and traditions of the country, he realized that Armenia has a deep-rooted wine culture. Home to many exceptional grape varieties, the origins of the wine and wine production.

Let his second homeland, the Netherlands, be a great lover of wine. And so Isaac changed his mind that he wanted to produce wine in one homeland and sell it in his other homeland. And so MEK came onto the market. 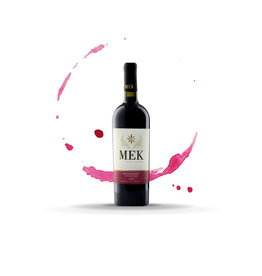 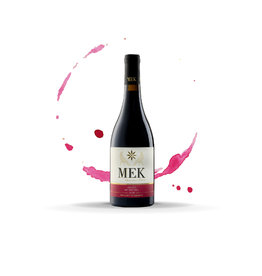 MADE FROM THE NATIVE ARENI GRAPE. Grapes and the wine come from our winery Mek Wine.

The Armenian Highlands in the south of Armenia, the Vajods Dzor region, guarantees an excellent ripening of the grapes through long, warm summers. The vineyards are lo
Add to cart
MEK Areni 2018
€17,95 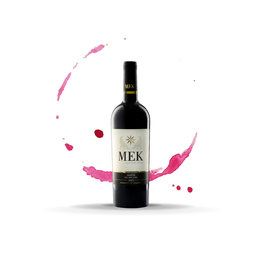 Grapes and the wine come from our winery MEK Wine.

The Armenian Highlands in the south of Armenia, the Vajods Dzor region, guarantees an excellent ripening of the grapes through long, warm summers. The vineyards are located at an altitude of about 1250
Add to cart
MEK Areni Reserve 2015
€34,95 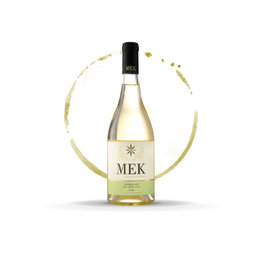 Often referred to as the queen of the Armenian grape varieties Voskehat, which literally means 'Golden Seed', earns its folk love for having a diverse and very rich aromatic bouquet.

Mek Wine Voskehat is a finely cr
Add to cart
MEK Voskehat 2018
€17,95
Please accept cookies to help us improve this website Is this OK? Yes No More on cookies »